Filigrana technique from the 16th century to today in Veneto, near Treviso, Italy.

My reportage of the masters of this unique Italian art.
We create video interviews and photography creating the story of the product form the designer idea to the production line.

The ovens operate 24 hours a day, seven days a week. The days are dedicated to blowing glass, and at night, there is a shift where people prepare the raw glass for the following day. I arrived at 7am. It was a very cold day with snow outside, but when I entered it was like being in California. About 25 degrees and people were wearing shorts and t-shits, working near the big ovens.

There are only a small number of Maestri Vetrai, or glass masters, in Italy. The man in the red t-shirt in my photographs is a glass master, and he handles the piece of glass just in the final, most important part of the making, rotating the glass continuously while he blows it to create the final shape.

The atmosphere was quiet. They are very calm because everyone know what to do and everyone has a particular role. For example, there is an expert who only works with the small pieces they add to create the filigrana. It’s a very slow process, and every piece they create is unique in some way.

They are not used to having their photograph taken by a stranger while they work, you have to talk to them and become, not exactly friends, but more familiar. But there is another reason that they are a little guarded with stranges. This is an old art we have in Italy, and every day someone tries to steal this unique technique. The don’t want other people to learn the secrets. So I feel very privileged to have been allowed. 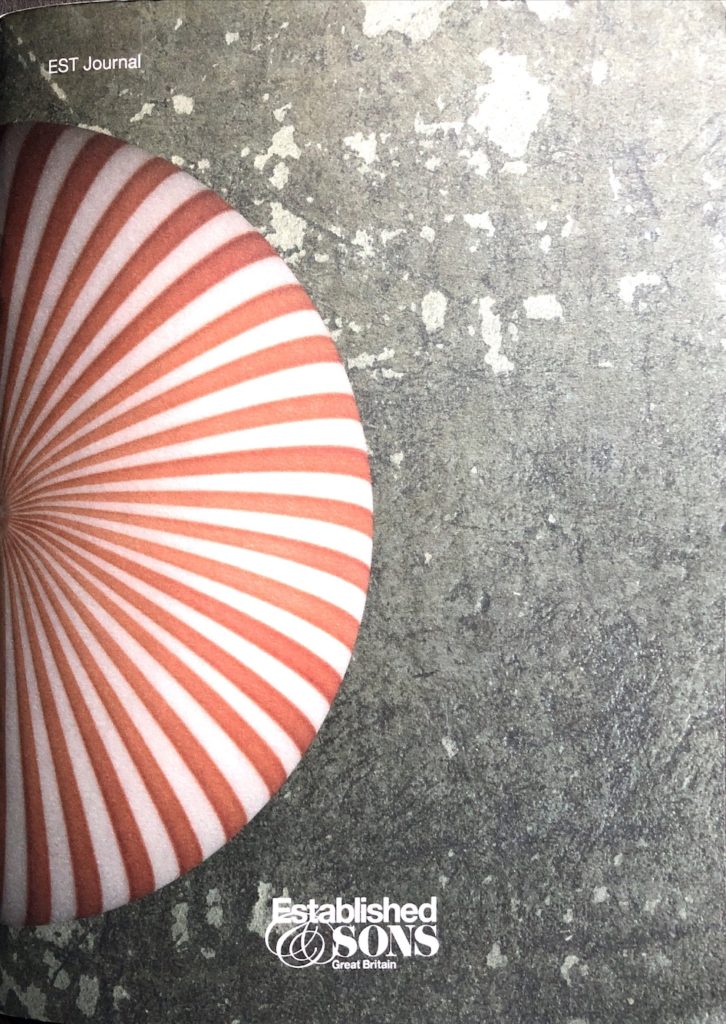 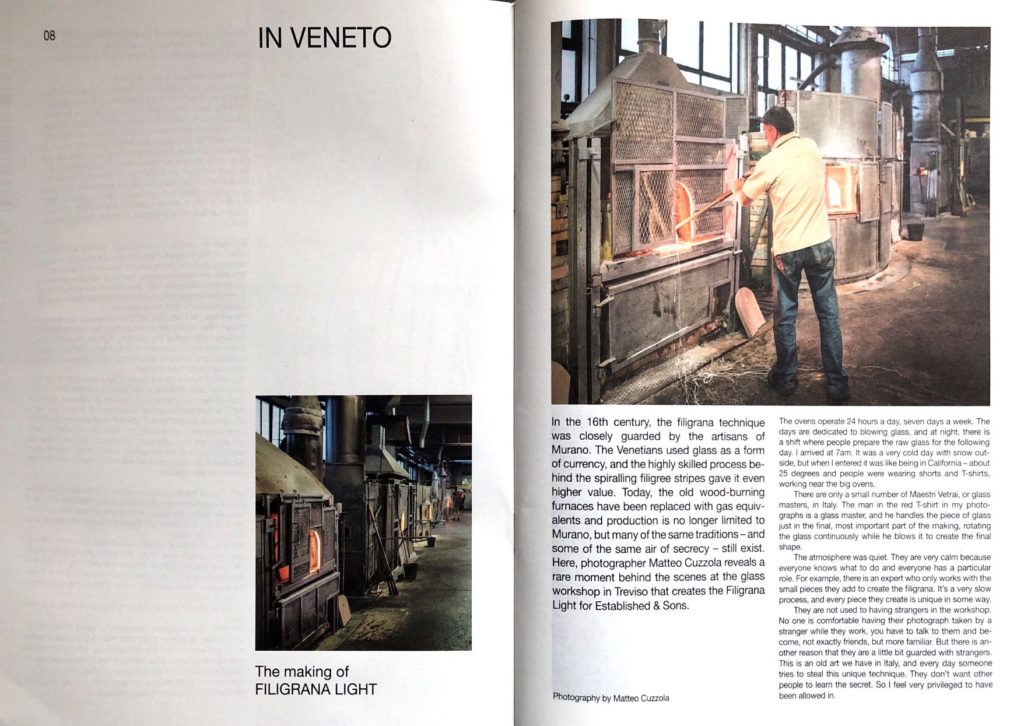 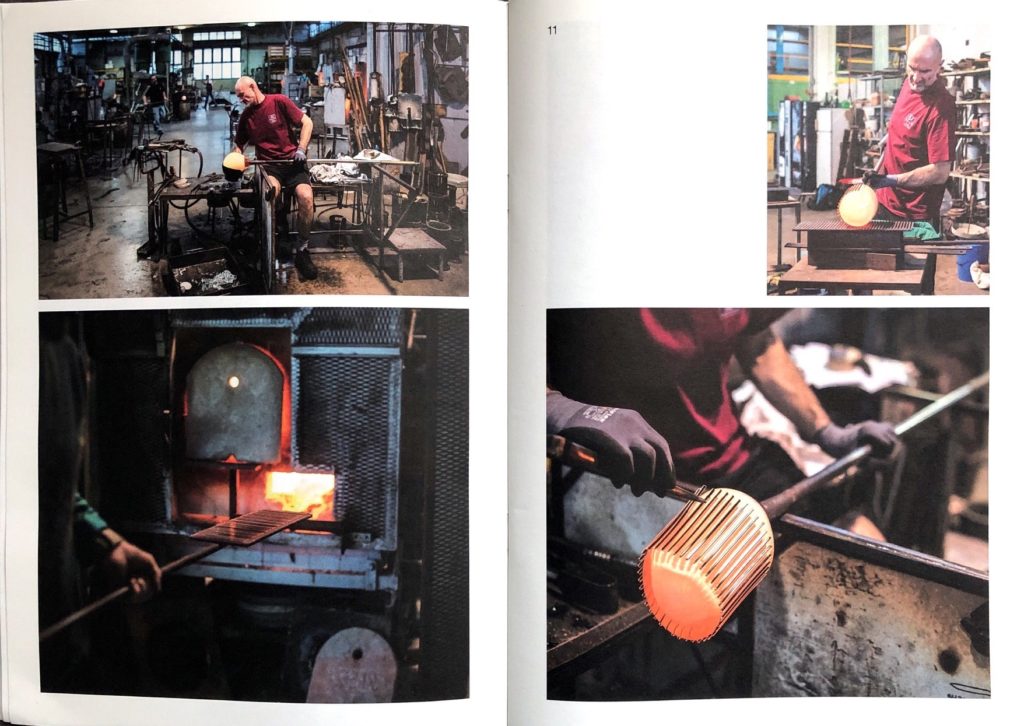 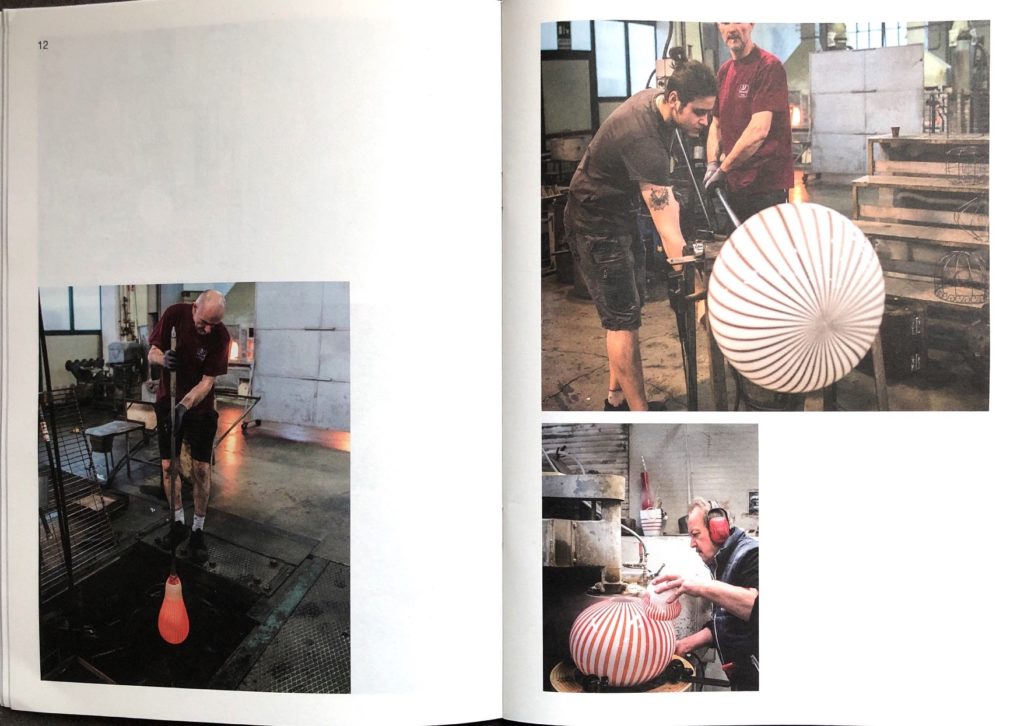